Outtake: The Brothers - A Joe and Cory Rossi Request #FreeRead 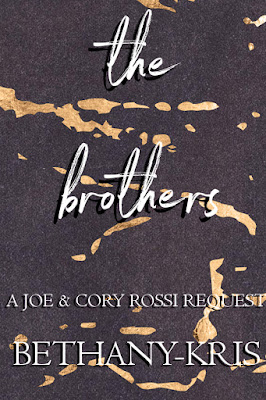 It's Friday which means outtake day. This isn't so much an outtake, per say, as it is a request. But it is a full scene, and I know everybody is curious about these two Rossi brothers.

You can find my other free reads and outtakes HERE.
And put in a request for an Outtake HERE.