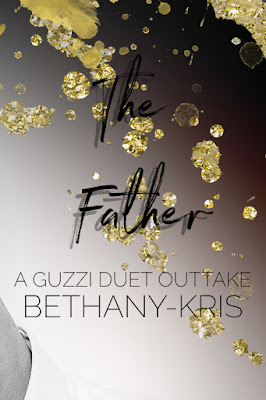 So because I didn't have any outtakes done last week, I actually spent some time this week getting a few done ahead. I picked requests from the outtake form, and you can find that HERE to add in your own if you want, or if you have something you might like to see.

Do note, I don't guarentee to do your outtake. I do them when I am in the mood, and if the muse has something to say.

This week, I picked a request for the Guzzi Duet.