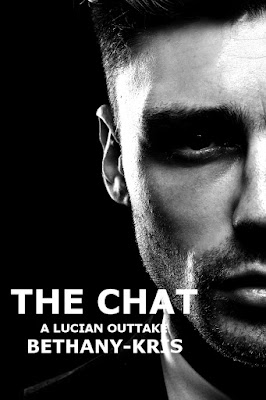 It's outtake day, and I picked one from the request pool for this week (although I have been picking from there for a while now). Someone asked to see the phone call between a young John and his father from A Very Marcello Christmas when Lucian was in prison. So, that is what you get to see today.

For those who are asking for John + Siena outtakes, that will come in a couple of weeks after John and Siena have been out in the world for a while.