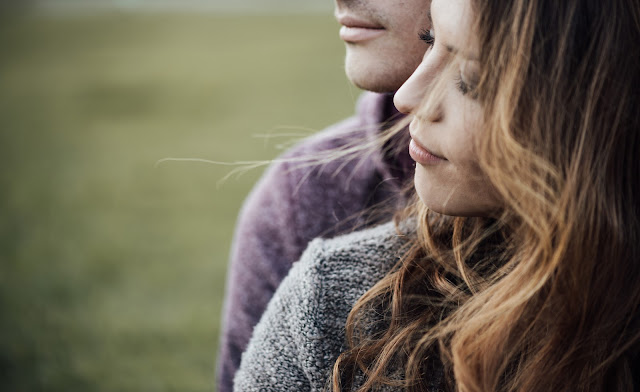 It's outtake day - I picked one from the pool to do. If you have a request for an outtake (I don't promise anything) then you can put it in HERE.

I have a lot wanting John + Siena outtakes, but it will be next week before I start posting those. Give them time to be out in the world a bit, plus I have a couple of more outtakes for them that I would like to get written before I post future bits for them.

Today's outtake is an Effortless era outtake from Tommas Rossi's pov. Not the son - the father.