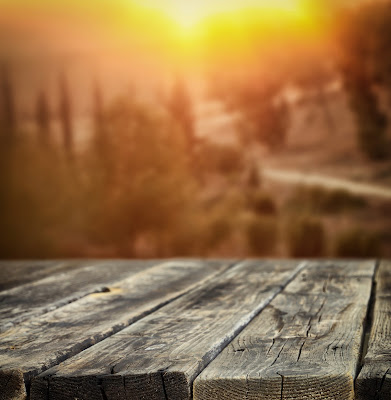 It's Friday, so that means outtake day! Yay.

If you have an outtake request, you can put it in HERE.

Do know that I make no promises.

Enjoy this John + Siena outtake with John and his therapist. Could there be anyone else that fits John better than Leonard?

I don't think so.