NEW RELEASE: John + Siena - A Mafia Romance like no other ... 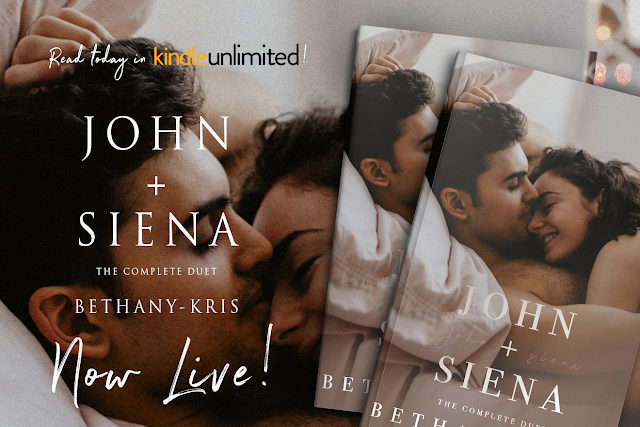 #ReadToday for free in #KindleUnlimited! 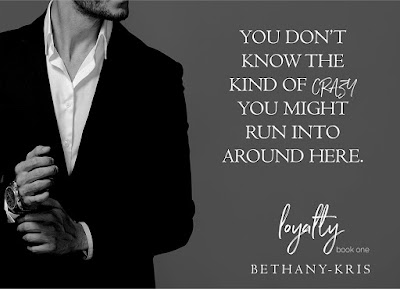 ★•✩ SYNOPSIS ✩•★
Fresh out of prison after serving a three-year sentence, Johnathan Marcello wants to get back to normal business as a mafia capo. The rules set out for him are clear—keep out of trouble, maintain a low profile, and stay stable. But a chance encounter with a woman from a rival mafia family puts him right back on shaky ground.

Siena Calabrese’s life revolved around cooking numbers and scrubbing books clean until Johnathan rolled through her life like a hurricane. A woman is only useful to men in the mafia, if she isn’t totally useless. If she does what they want, then she can maintain the illusion of freedom. But how much is she willing to risk, how far will she go, for the man with secrets that sets her heart on fire?

New York’s streets won’t be the same.
A war is coming. 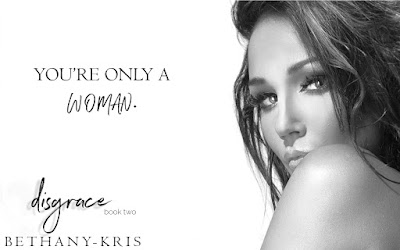 PSSST – if you’re an old fan of John and Siena and just want to catch up with the couple, Extended is set to release in ONE week! Pre-order today!

★•✩#GIVEAWAY✩•★
Help us celebrate and share the good news about John + Siena’s release by entering the giveaway for a chance to win a signed John + Siena set (2 paperbacks)!


Bethany-Kris is a Canadian author, lover of much, and mother to four young sons, three cats, and four dogs. A small town in Eastern Canada where she was born and raised is where she has always called home. With her boys under her feet, snuggling cats, barking dogs, and a hubby calling over his shoulder, she is nearly always writing something … when she can find the time.

To keep up-to-date with new releases from Bethany-Kris, sign up to her New Release Newsletter here: http://eepurl.com/bf9lzD